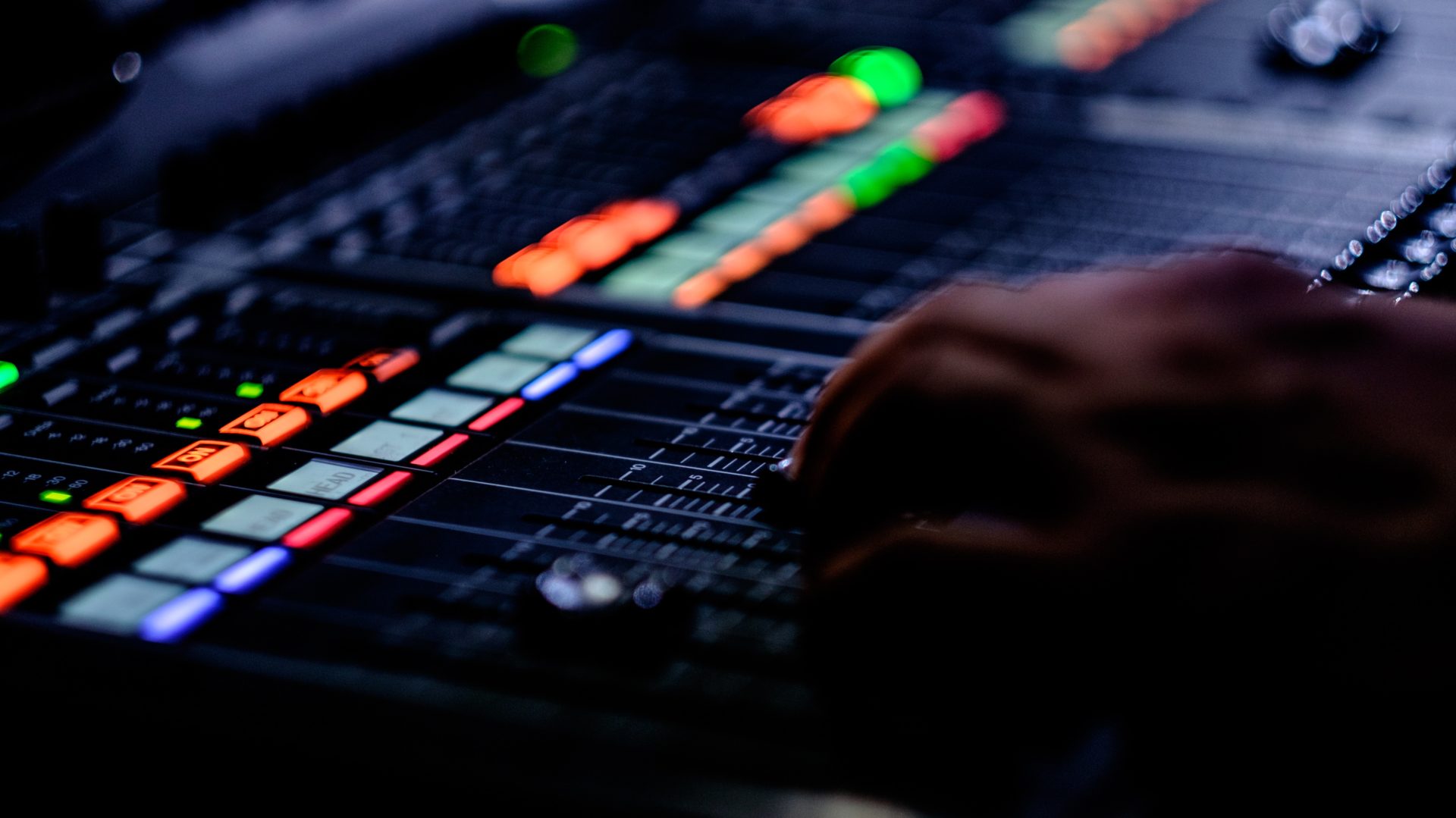 New wave, nu gaze, sadcore, darkwave indie rock that wraps you up and pulls you into the dark.

END_OF_DOCUMENT_TOKEN_TO_BE_REPLACED

Pawn Pawn’s music rocks as well as rolls you into its depth and atmosphere with thoughtful, well-crafted lyrics and vocals that seduce you into submission. Their sound has been described as reminiscent of early work by The Cure, Joy Division, Bauhaus, and Fleetwood Mac. Hailing from Toledo, Ohio, Pawn Pawn has been playing in northwest Ohio since 2018 at venues including the Ottawa Tavern and Frankie’s Inner City. Their debut album, Bedtime, was released digitally on December 14, 2018, and will be available on vinyl in 2019 via NoFocus Records.

Working on the new album!!